We use cookies to understand how you use this site and to improve your experience. By continuing to use this site, you accept our use of cookies in accordance with the Personal Data Collection Statement.

With its robust legal and financial systems, low and simple taxes and global connectivity, Hong Kong offers a dynamic, secure and familiar place to ‘get business done’. Its networks of professional and trade organisations, diverse business environment and sophisticated technology infrastructure all help to connect enterprises to talent and opportunities in the Greater Bay Area and throughout China as well as the wider Asia-Pacific region. 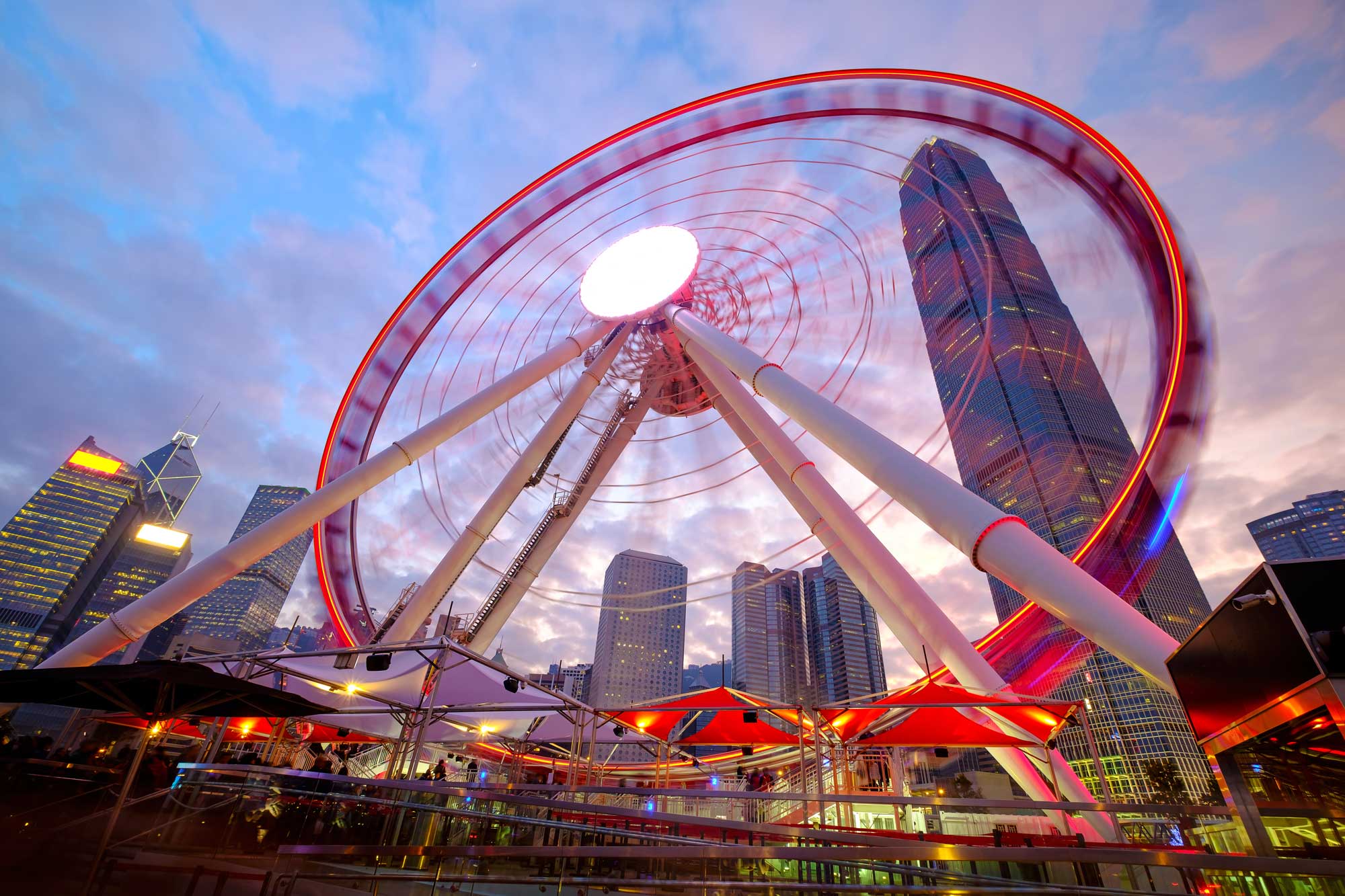 Business Insider: How Hong Kong is Playing a Pivotal Role in Harnessing the Collective Economic Force of the GBA Cities 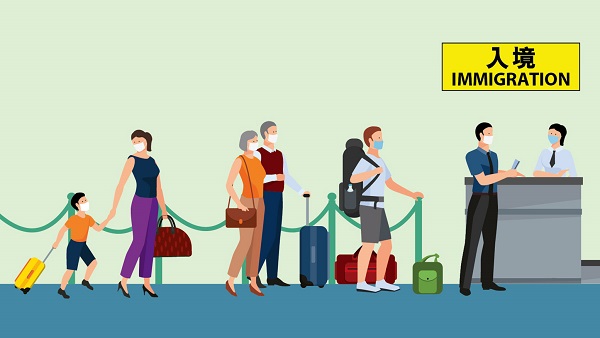 Entry to Hong Kong during the Fight Against COVID-19 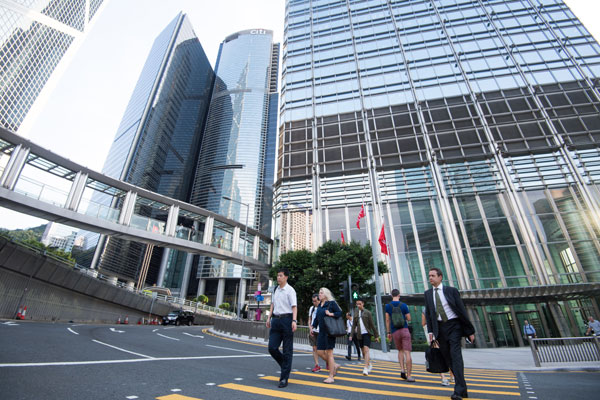 Hong Kong is a world-leading international financial centre, with a proven reputation in areas such as fund-raising, asset management and insurance. The Hong Kong Stock Exchange is one of the largest bourses in the world by market capitalisation and the second-largest market in the world for biotech capital raising. It ranked No. 2 globally for IPO funds raised in 2020.

An international Innovation and Technology (I&T) hub, Hong Kong is enhancing its position as a world-class knowledge-based economy through significant investment to further develop its soft and hard I&T infrastructure and attract top tech talent and institutions from around the world. 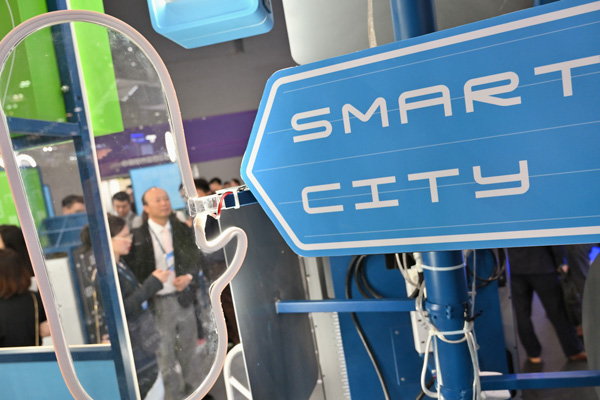 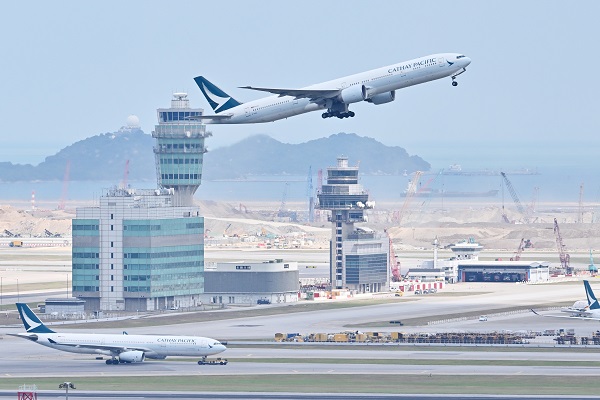 Located in the heart of Asia, within a four-hour flight of most major Asian cities and a five-hour flight from half the world's population, Hong Kong is an international aviation and maritime hub.

With the rule of law, a trusted common law system and independent judiciary, Hong Kong is a safe and secure place to live, work and invest. Its deep pool of local and international legal talent and expertise in arbitration make the city a premier deal-making and dispute resolution centre in Asia.

As an international business and creative hub and centre of international trade, Hong Kong’s rule of law protects investors and the rights of intellectual property (IP) creators. A robust legislative framework for the protection of all forms of IP is in place. 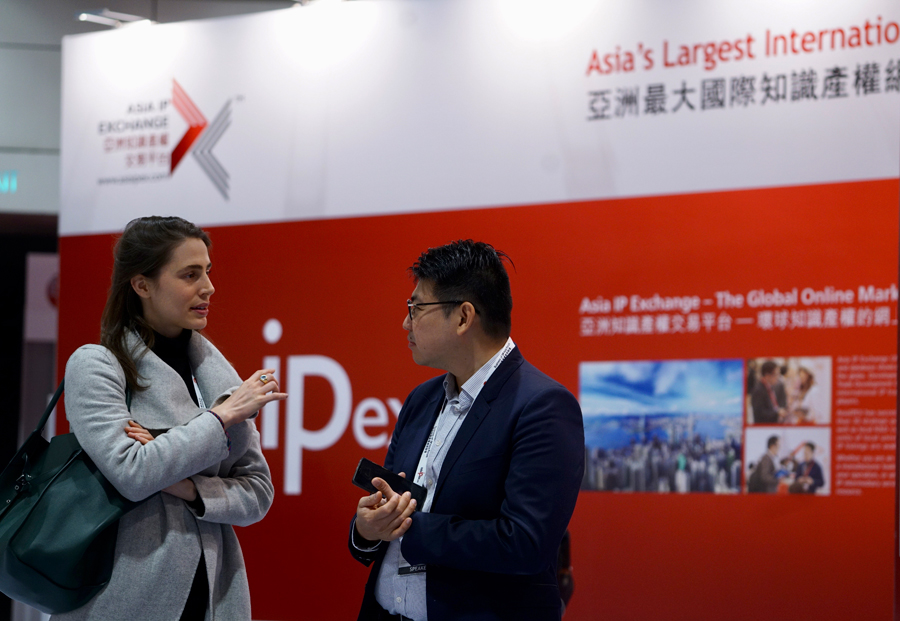